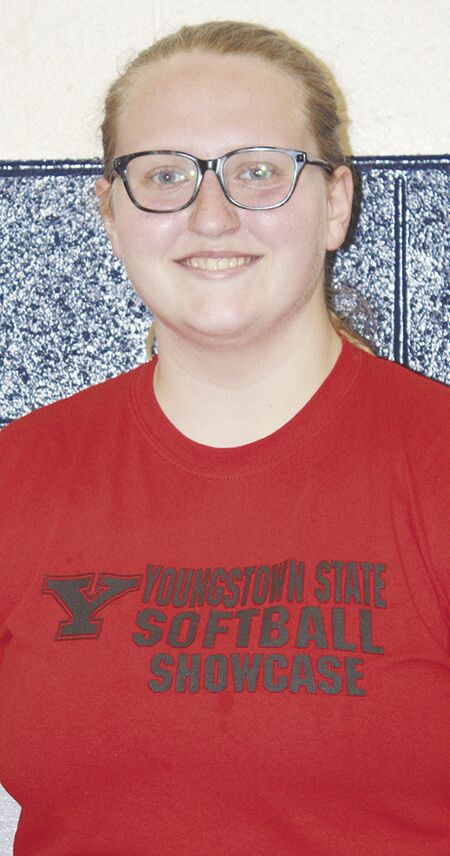 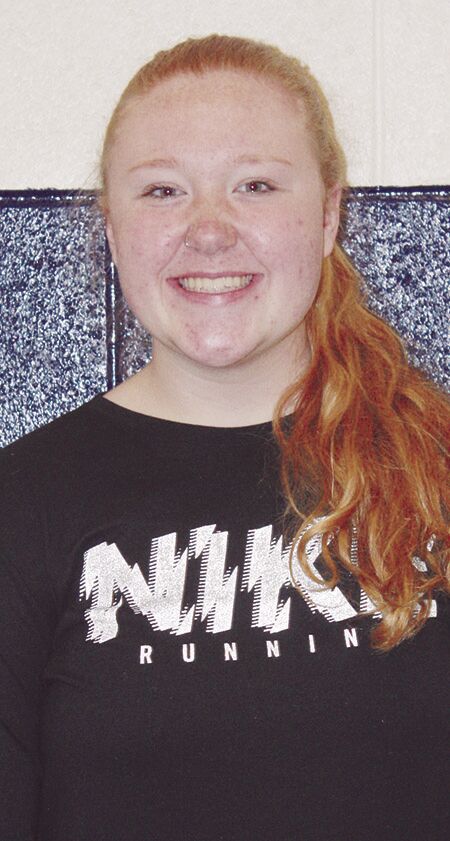 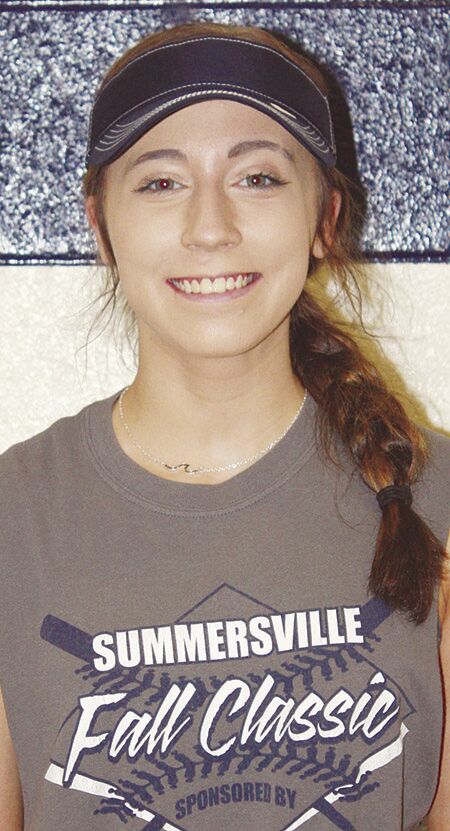 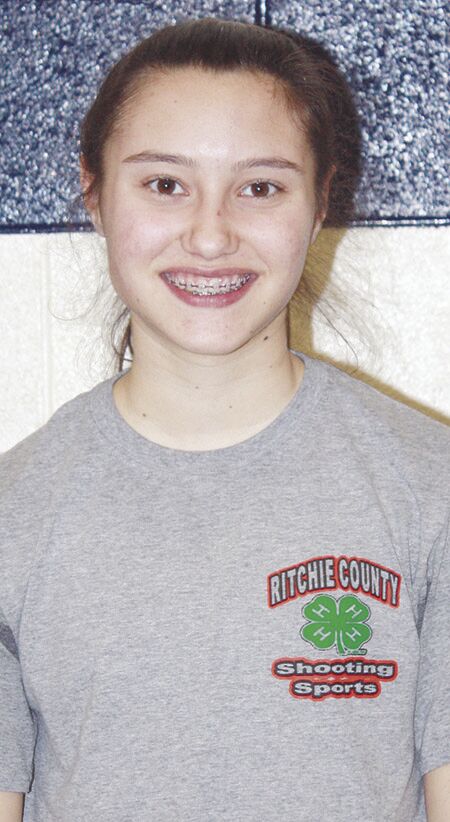 The 2021 Class A All-State Softball Team, was chosen recently by the West Virginia Sportswriters Association, and recognized from Ritchie County were the quartet of Chloe Elliott, Olivia Dodd, Alyvia Pittman and Marissa Jeffrey.

Elliott earned first-team honors as a pitcher in her final season for the Lady Rebels. The senior toed the rubber for 271 strikeouts and 15 walks through 167 innings.

In addition to her performance on the mound, Elliott also led Ritchie County with a .526 batting average and 31 runs batted in, and supplied three home runs, a triple and three doubles.

Dodd, a sophomore first baseman, was also on the second-team infield roster.  She accumulated 13 doubles, 30 RBIs and 20 runs, and finished the year with a .437 batting average.

Jeffrey earned honorable mention in her sophomore season and played second base for the Lady Rebels. She furnished 25 runs, 11 RBIs, three doubles, a triple and had four stolen bases, with a .476 batting average.