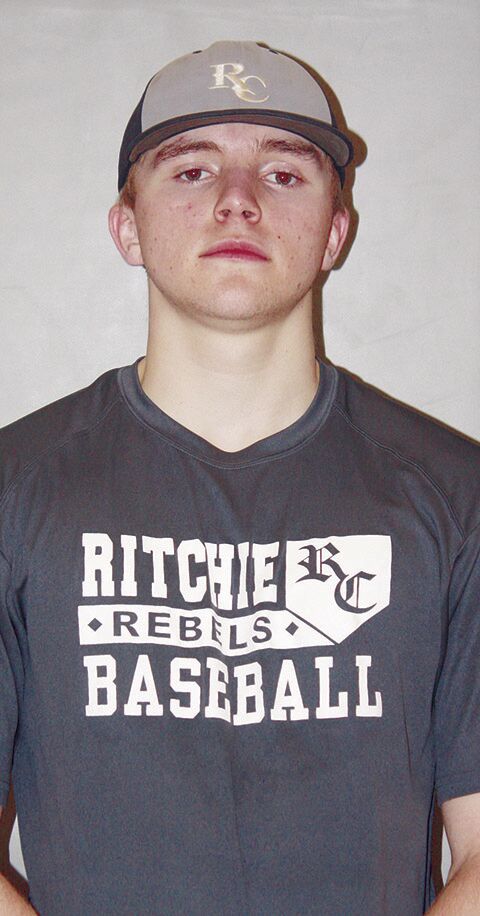 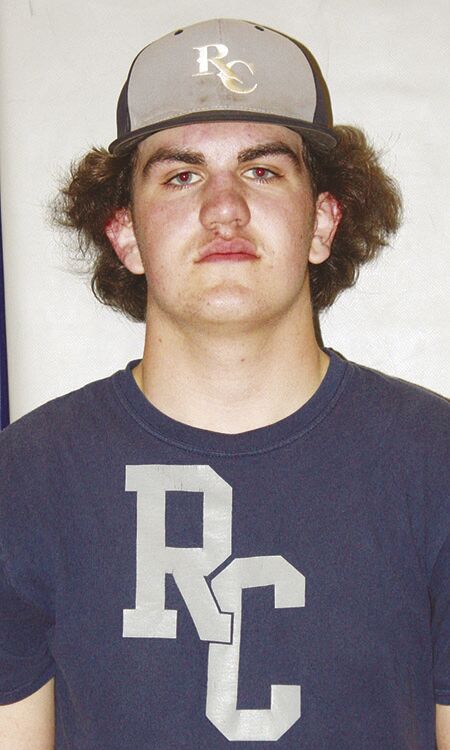 Garrett Cunningham and Quentin Owens have been selected as members of the 2021 Class A All-State Baseball Team.

Both were given Honorable Mention recognition.

Cunningham, who is a catcher for the Rebels, led the team with a .380 batting average.

Serving as a catcher for the Rebels, Cunningham topped all Ritchie County batters with a .380 average, including a pair of triples, nine doubles and 16 singles.  The junior was also credited with 15 RBIs and 14 runs.  He also had 111 put outs for the team.

Owens, a sophomore, served as pitcher/shortstop for Ritchie County. He finished the season with a .370 batting average, accumulating 30 hits, 20 singles, five doubles, three triples and three home runs, plus 18 runs batted in.